SCROLL DOWN FOR THE LATEST PRESS RELEASES AND TWEETS   - For media enquiries about any aspect of the work of the PMCPA please contact the Press Office via the switchboard: 020 7747 8880 or email us at info@pmcpa.org.uk    - Sign up for eAlerts at the top of the page and follow us on Twitter @PMCPAUK

In each case where a breach of the ABPI Code of Practice for the Pharmaceutical Industry is ruled, the company concerned must give an undertaking that the practice in question has ceased forthwith and that all possible steps have been taken to avoid a similar breach in the future.  The undertaking must be accompanied by details of the action taken to implement the ruling.  At the conclusion of a case, a detailed case report is also published.
Additional sanctions can also be imposed. These include:

Where companies are ruled in breach of Clause 2 of the Code, and/or are required to issue a corrective statement and/or are the subject of a public reprimand, the PMCPA advertises brief details of the cases in the medical, nursing and pharmaceutical press, the advertisements are also published on this website.

When cases are considered under the Code they will first appear on this site as an ongoing case, limited information is provided which includes a brief summary and the status of the case.  At the conclusion of any case, a case report is published summarising the details of the case, these appear as completed cases on this site.  The transparency of cases is vital. Case reports are published for all cases which are within the scope of and considered under the Code, whether they are found to have breached the Code or not.

As mentioned above, in some cases a company may be required to issue a corrective statement or may be the subject of a public reprimand or advertisements in the medical and pharmaceutical press. 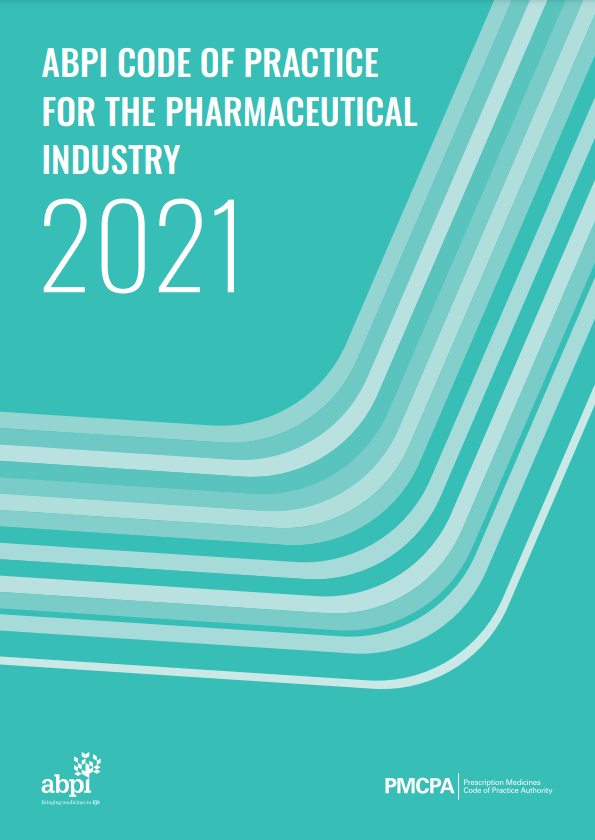 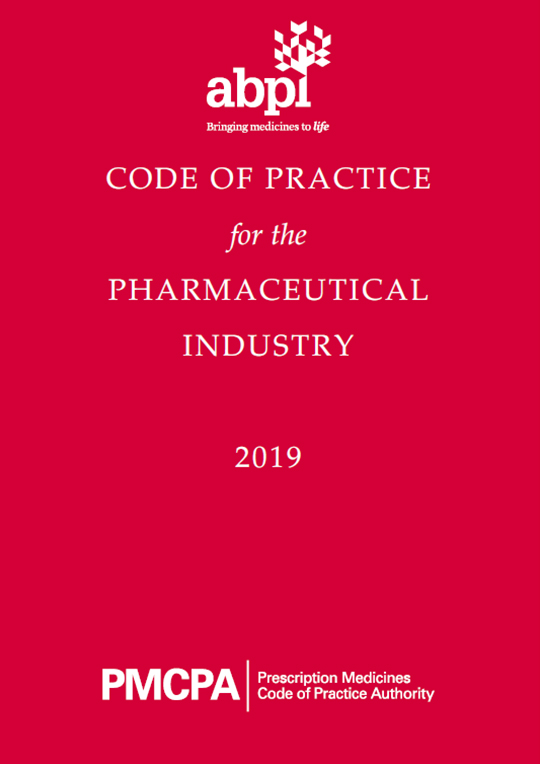 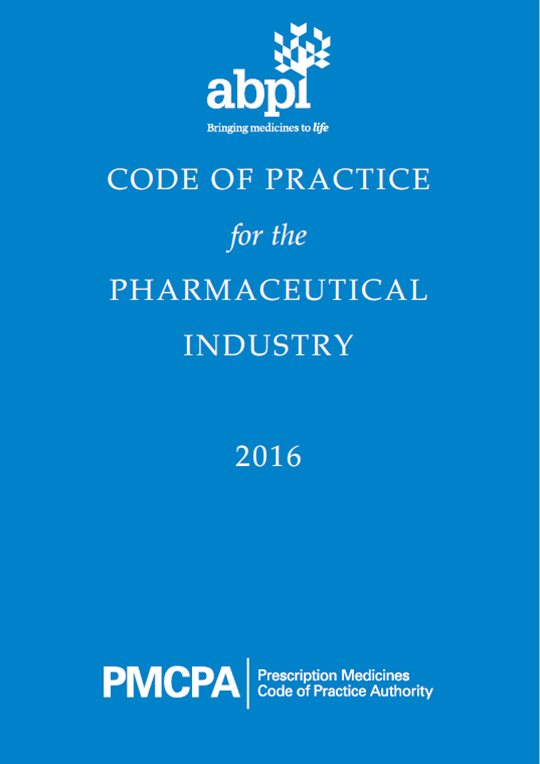 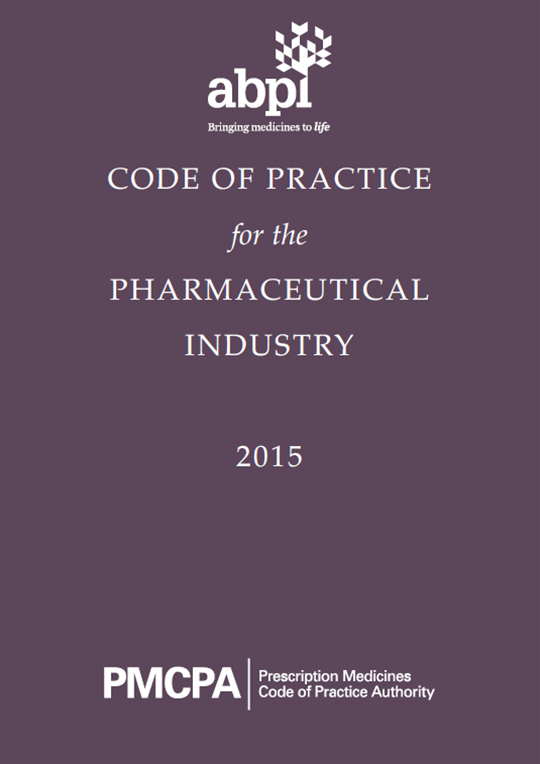 ABPI Code of Practice 2015
Back to top